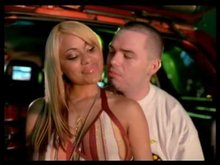 Paul Wall, is an American rapper from Houston, Texas. He is affiliated with Swishahouse Records. He has released several albums under the label and collaborating with other rappers signed to the label. He was musical partners with rapper Chamillionaire with whom he released several albums including the independently released Get Ya Mind Correct. In 2005, he was signed to Atlantic Records and became successful with his major-label debut The Peoples Champ. Get Money, Stay True 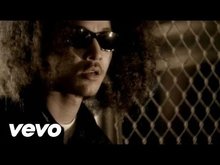 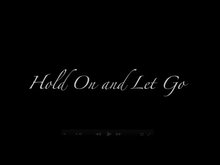 “We got tremendous support on the last album from fans and media. This incredible buzz started getting ramped up and show attendance started to sky rocket. People really latched on to it.” Everybody loves a good “rags-to-riches” story. Nothing seems to inspire the masses quite as well as the story about the underdog with the larger-than-life dream that finds the path of opportunity and emerges triumphant against the odds. Sam Riggs has just such a 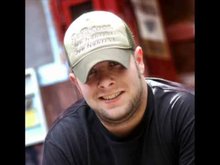 Bleu’s early years were spent focused on sports rather than music. He picked up a guitar for the first time during his college years, learned a few chords and his future was set. Bleu soon discovered that some of his favorite musical acts – Robert Earl Keen, Radney Foster, Uncle Tupelo – shared a common thread: Lloyd Maines either produced or played steel guitar on their recordings. A short time later, using a tape player 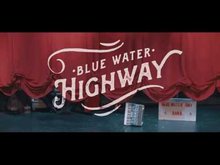 Blue Water Highway runs just outside of Freeport up towards Galveston along the Texas Gulf Coast. This is the part of the world where the cultures of Texas and Louisiana collide in a unique melting pot steeped in the traditions of the people of both states. It is here, in the town of Lake Jackson, TX, that Zack Kibodeaux and Greg Essington became high school friends after Zack witnessed Greg playing Billy Joel’s “Piano Man,” 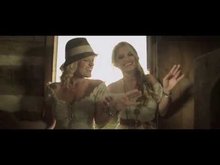 There is a Chinese saying: “Good things come in pairs”. In the music world that would most certainly include The Judds, The Wreckers…and now, The Rankin Twins have become one of the most talked about new duos in contemporary country music thanks to their full length debut album, Moonshine and Maybes and their latest EP, Good Vibes. The identical twins have gained an extensive following in the South by showcasing their impeccably tight harmonies as 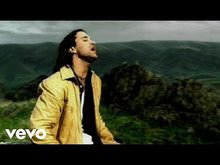 Scott Stapp lead singer of Creed performing Creed hits live! Bio: Scott Stapp’s artistic and personal journey have encompassed all the talent and torment imaginable in scaling to musical success. The founding member of Creed chronicled his questions, his quest for answers, and his dreams from faith to fatherhood in chart topping hits, “My Own Prison,” “Higher,” and “With Arms Wide Open,” which dominated the sonic landscape of the 90s-2000s. His soul-piercing lyrics backed by 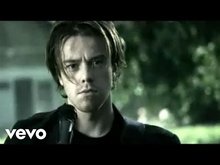 Sick Puppies is an Australian rock band, formed in 1997. Sick Puppies rose to prominence in 2006 when their song “All the Same” was uploaded along with a video to YouTube. The video supported the Free Hugs Campaign which was launched in Sydney, and has since received over 77 million views on the website. This success followed up with Dressed Up as Life in 2007, which entered the Billboard 200 at number 181. Their third 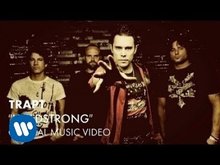 Trapt is an American rock band that formed in Los Gatos, California in 1995, best known for their 2002 single “Headstrong”. The group consists of lead vocalist Chris Taylor Brown, bassist Peter “Pete” Charell, and drummer Brendan Hengle. They have released seven studio albums to date: Amalgamation, Trapt, Someone in Control, Only Through the Pain, No Apologies, Reborn and DNA.