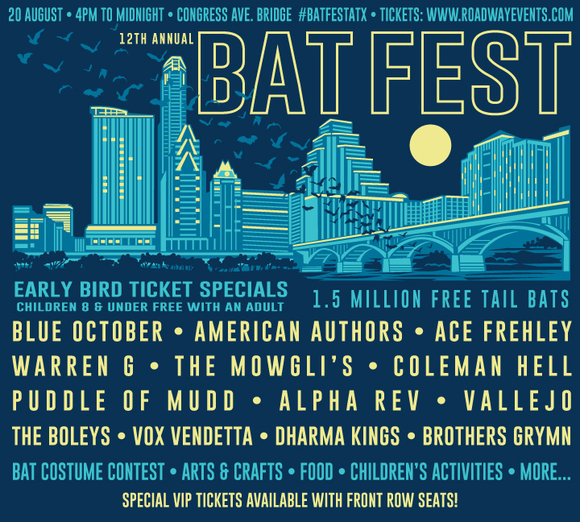 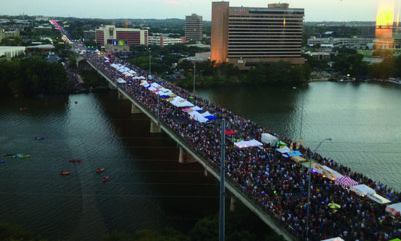 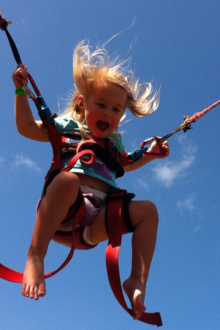 WEATHER AND EVENT UPDATE AS OF 7:41 PM

The event is up and running! Coleman Hell is on the Austin 360 Stage! We moved the TRIPHOUND Lake Side Stage since the ground was too muddy. It’s now located under the Austin American Statesman loading dock which is under cover! Y’all come out! As of right now, all remaining acts are still scheduled to perform!

Find out who is going and talk with others on Facebook

Want to be in the front row? Get a VIP ticket. It includes access to VIP only designated areas featuring front row standing area at the main stage in the Austin American Statesman parking lot, also a front row area at the North Bridge stage and the triphound.net stage, private restrooms, a tented backstage area with seating and tables, a voucher to be used at the official event merchandise booth for any event t-shirt available, reserved VIP parking in the nearby TXDOT lot, a private cash bar with the only mixed drinks available at the festival including 2 complimentary drink tickets* for any adult beverage served at the bar (adult beverages can be purchased after drink tickets are used), 1 food voucher for the backstage catering area, water and soda. Must be 21 or older to consume beer, wine, or liquor in Texas. Fat Sal’s will have a food trailer in VIP making food to order this year! Menu: The Fat Buffalo (chicken fingers, mozzarella sticks, melted cheddar, fires, buffalo hot sauce, blue cheese, on a hero) The Fat Texas BBQ (bbq pastrami brisket, chicken fingers, mozzarella sticks, bacon, grilled onion, melted cheddar & mozzarella, fries, mayo, honey bbq, on a garlic hero) Irresistible Italiano (ham, genoa salami, pepperoni, provolone, sweet & hot peppers, shredded lettuce, tomato, red wine vinaigrette, on a hero)h4. *About the Bats:

Because bats are wild animals, it is hard to predict exactly when the emergence will begin but the flight usually begins between 7:00 – 8:45 p.m. For current emergence times call 512-327-9721 EX16. The emergence can last up to ½ hour as 1.5 million Mexican free-tailed bats head out for their nightly flight.

Prize is $100 for Best Adult Costume and $100 for best childrens costume. Participants will be lined up on Stage, and the crowd will be asked to yell for the costume they like the best. Originality is encouraged. 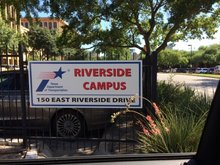 General Admission TBD at the gate day of show cash only! (8 and under free with an adult admission)
General Admission gets you access to all three stages, bats, arts and crafts booths, children’s area, the statesman parking lot event, the bridge, and more!
Hours: 4pm to Midnight

Don’t Bring: You Can bring: 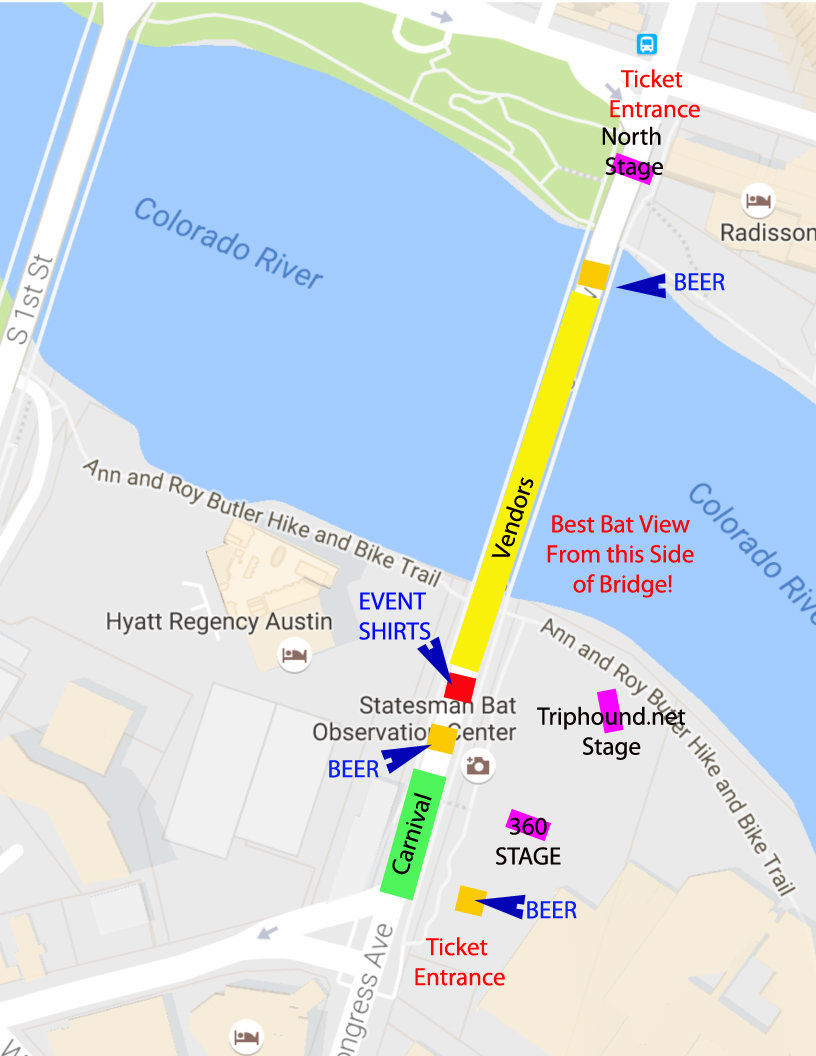 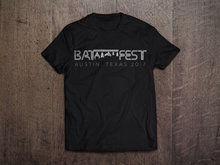