**Please Note: Transferred tickets will Renew your same tickets for next year’s event, happening August 28, 2021. Refunded tickets will be released when tickets go on sale for the 2021 event. TRANSFERRING YOUR TICKET: If you wish to transfer your ticket order to the 2021 festival, no further action needs to be taken and your ticket order will be valid for next year’s event! REQUESTING A REFUND: If you wish to request a refund for 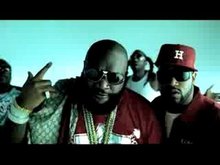 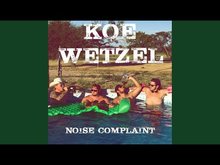 Resting comfortably between the swagger of bro-country and the punch of rootsy rock & roll, Koe Wetzel is a singer and songwriter from Texas who rose quickly from obscurity to become one of the most popular acts on the Lone Star State’s country scene. Wetzel was born in the East Texas town of Pittsburg on July 14, 1992. He picked up his interest in music from his mother, who was a singer and brought young 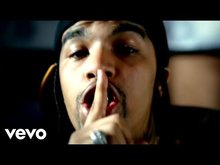 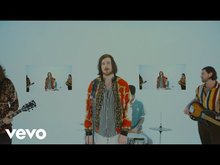 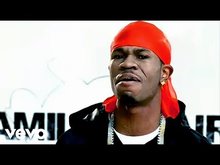 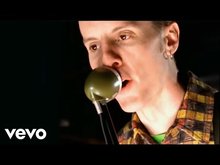 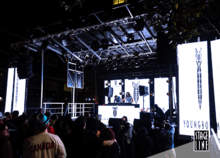 We have purchased a brand new SL100 now available for rent! 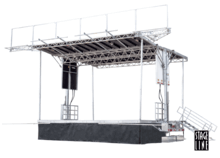 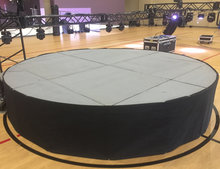 12’ circle stage $600 for the weekend. Local Delivery and setup is included. Outside 50 miles is calculated at $2 per mile. Long distances can require hotel accommodations and setup fees. 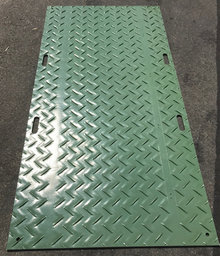 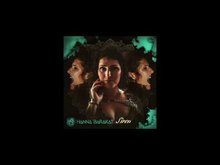 Alt/Hard Rock Artist, Hanna Barakat, Announces Upcoming Album, Siren, Produced by John Moyer (Disturbed) — Out August 16, 2019 “When trying to describe an artist like Hanna Barakat her voice and talent are such a given that it frees the listener to embrace the musical journey she takes you on. She is not afraid to step out of the box from song to song while still following her vision of song oriented rock layered in 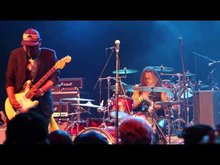 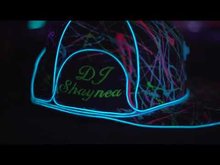